The 4th ordinary congress of CNCR took place in the capital city of Dakar for two days within CICES. Participants in this congress were delegates from CNCR member organizations, Mr. Mamadou CISSOKHO, honorary Chairman of ROPPA, Mr. Djibo BAGNA, Chairman of ROPPA, Mister Gerard ROUNARD, Chairman of AFDI and lastly the Director of cabinet of Mr. Moustapha LO DIATTA, Secretary of State in charge of the accompaniment of professional organizations as well as the various partners invited to this event. The opening remarks have been marked by a certain number of addresses particularly this delivered by the outgoing Chairman of CNCR, Mister Samba GUEYE and mostly this of the government representative who is the cabinet director of Mr. LO DIATTA. 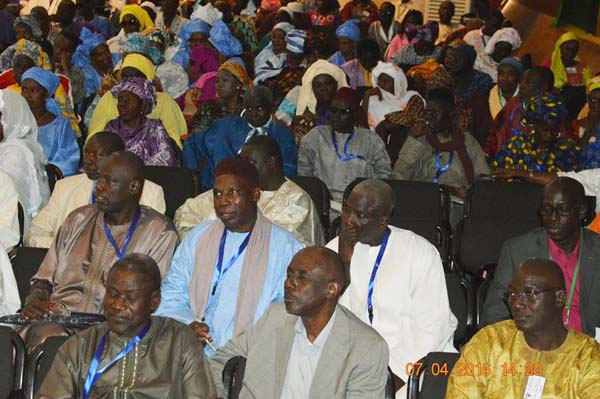 The outgoing bureau took advantage of this congress to present the various reports of activities conducted throughout their mandate. The various reports presented have been certified by experts; this shows the good governance of the bodies and veracity of those reports. Following this congress, we can note the validation of reports, adoption of new resolutions as well as the renewal of CNCR bodies. Indeed, President Samba GUEYE after two mandates gives up his seat to a new President who names Nadjirou SALL, the current Secretary General of ROPPA. ROPPA thanked the outgoing President of CNCR for his bravery and expertise because he ruled with wisdom the process dealing with the renewal of the platform bureau. The incoming President committed to extending achievements and bringing his personal touch so that CNCR is a credible organization and with the support of the congressmen, he appointed the outgoing President as special advisor so that he can to accompany them in this process. 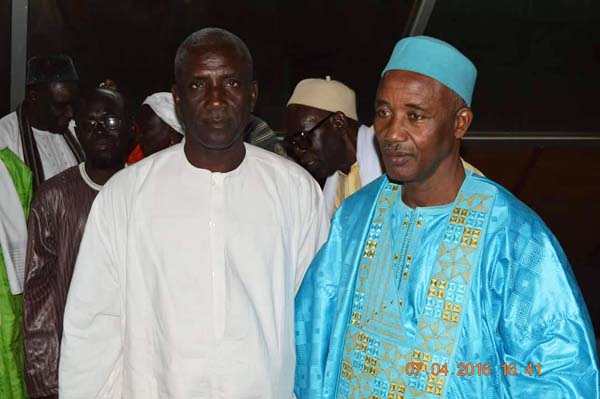