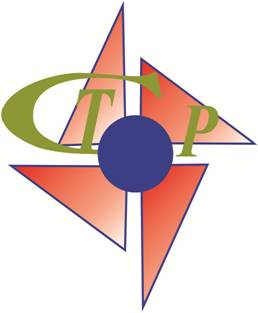 1- Historical background of the establishment Date of establishment: July, 10th 2001 The creation of CTOP is the completion of a process aiming at regaining control of the Togolese farmer movement by farmers following the disengagement of State driven by Structural Adjustment Plans (SAPs). The birth of the organization is after one year of this of ROPPA in Benin that fortified the willingness to get equipped with a consultation framework having as mandate to represent and defend farmers’ interests in Togo. 2- Status It is considered as a professional association. It is officially recognized as association to the law 1901 under the number 1472/MATD-SG-DAPOC-DOCA of December, 19th 2005. 3- Membership CTOP represents all the umbrella organizations across the country, such as 500,000 members, such as 30% of women, distributed in 17 associative or unions farmers’ organizations covering a sector or territory : -*Amélioration et Développement des exploitations Agropastorales (ADEPAP) ;